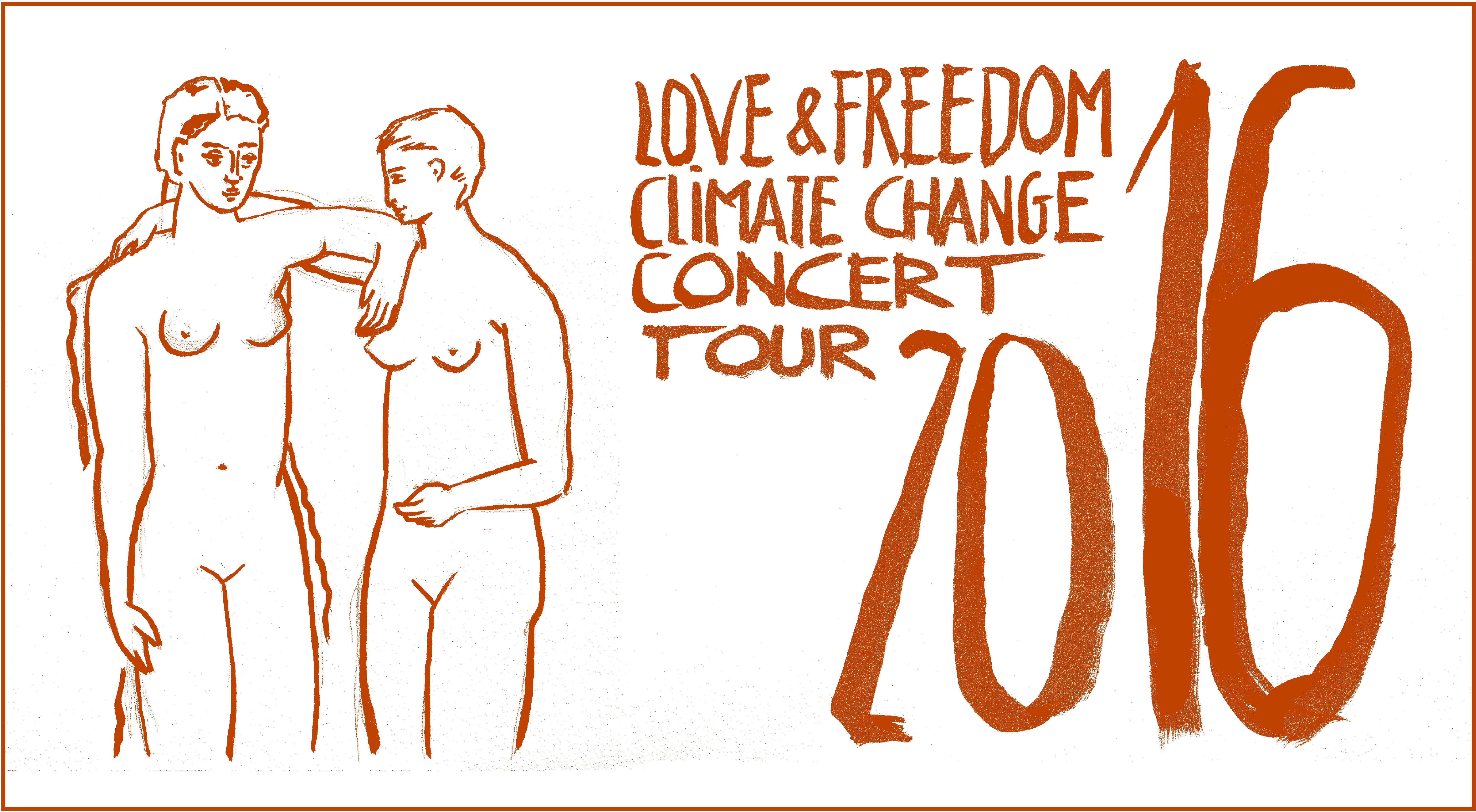 Michel Montecrossa says about his ‘Love & Freedom Climate Change Concert Tour 2016’:
“When Truth and Beauty are the parents then Love and Freedom are the children who happily sing their beautiful message of true love giving true freedom to the whole world.”