I wrote this song during four curses time:
Ebola, Isis, Gaza, Ukraine drivin’ you out of your mind.
Ebola is there, no cure for the poor.
But the cure is there, it’s held back by the rich for sure.
When the rich get sick, it will be sold.
That’s the way pharma industry is makin’ gold.
It’s ‘Mission Impossible’ style.

Isis now is the big money-maker:
Cash, gold, oil, anything goes.
Taxes, drugs, smuggling
and war-industry big deals.
Ideology serving economy.
Kill them all who don’t want to pay.
Scare all into the right belief.
Ransom, money, blackmail: That’s the way it is.

Gaza is the same old trick,
it’s the way war-industry ticks.
Bankas and politos make big money
through unending wars,
through endless suffering, I say,
the people must wake up.
Human Unity is needed. 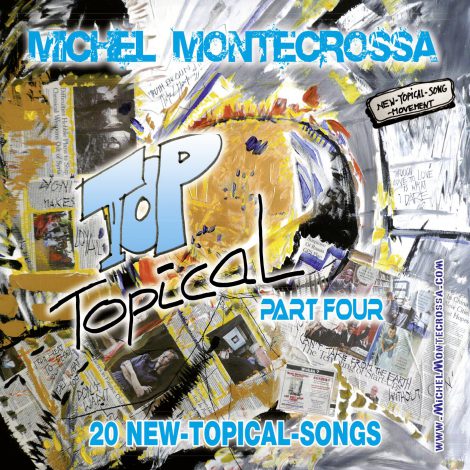 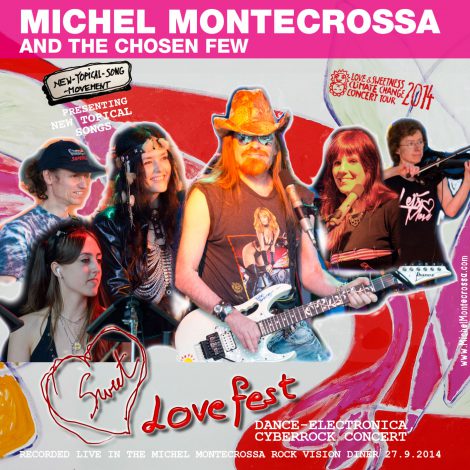