Talking Poverty Girl, Banka Moral
and God-Particle-Higgs-Boson
is my New Topical Song
for a poor girl.

The girl is staring scared into the world,
into the distance of moanful hues on no-mercy walls.
Banka moral is at an all-time low.
The God particle, it seems, is all that we know.

96 percent of all, they say, remains the unknown
like the poor girl and the hunger that eats her soul.
There’s coalition building for World- and Middle East War
and I’m the world’s leader in New Topical Songs.

Time does its magic in healing wounds.
How much time is needed to heal poverty wounds?
The girl is staring scared into the world’s wealth,
into the distance of the rich and their living hell.

The hues on the wall cry out: “Intelligence!”
The light of soul and mind of that girl will never bend.
The true humanity is living with her in the slums,
eats the garbage of the rich, knows what they don’t want.

They don’t want to help, don’t want to share with all.
They want power and not mercy or unity and love.
What can I say about the media-banka-polito industry?
“Time does its magic through revealing irony!”

The poor girl is staring scared into bloody world,
into the distance of compassion testing all her nerves.
Banka moral is at an all-time low.
The Higgs Boson, it seems, is all that we know.

Talking Poverty Girl, Banka Moral
and God-Particle-Higgs-Boson
is my New Topical Song
for a poor girl. 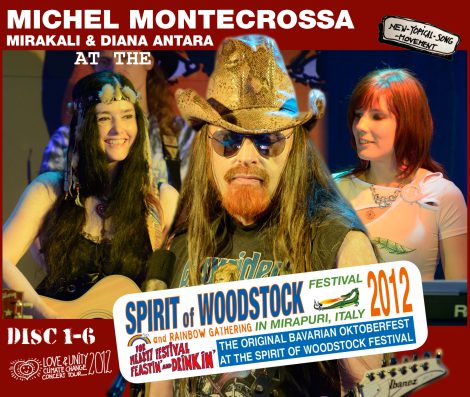 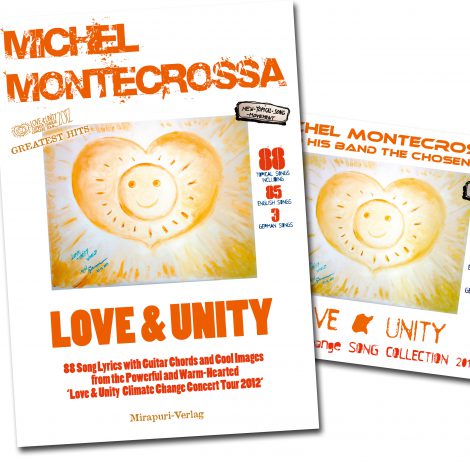 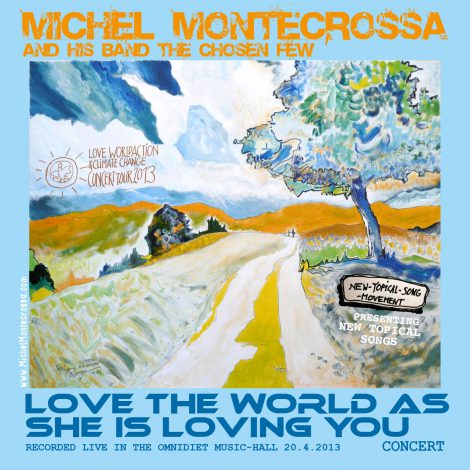 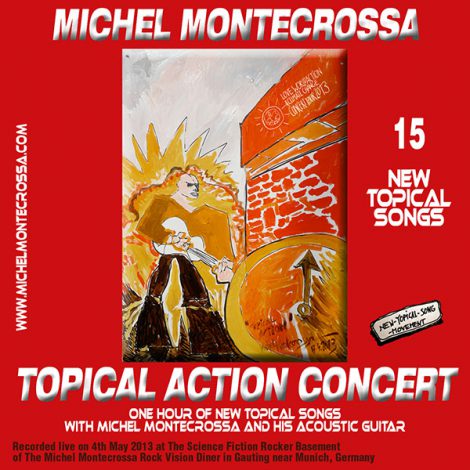